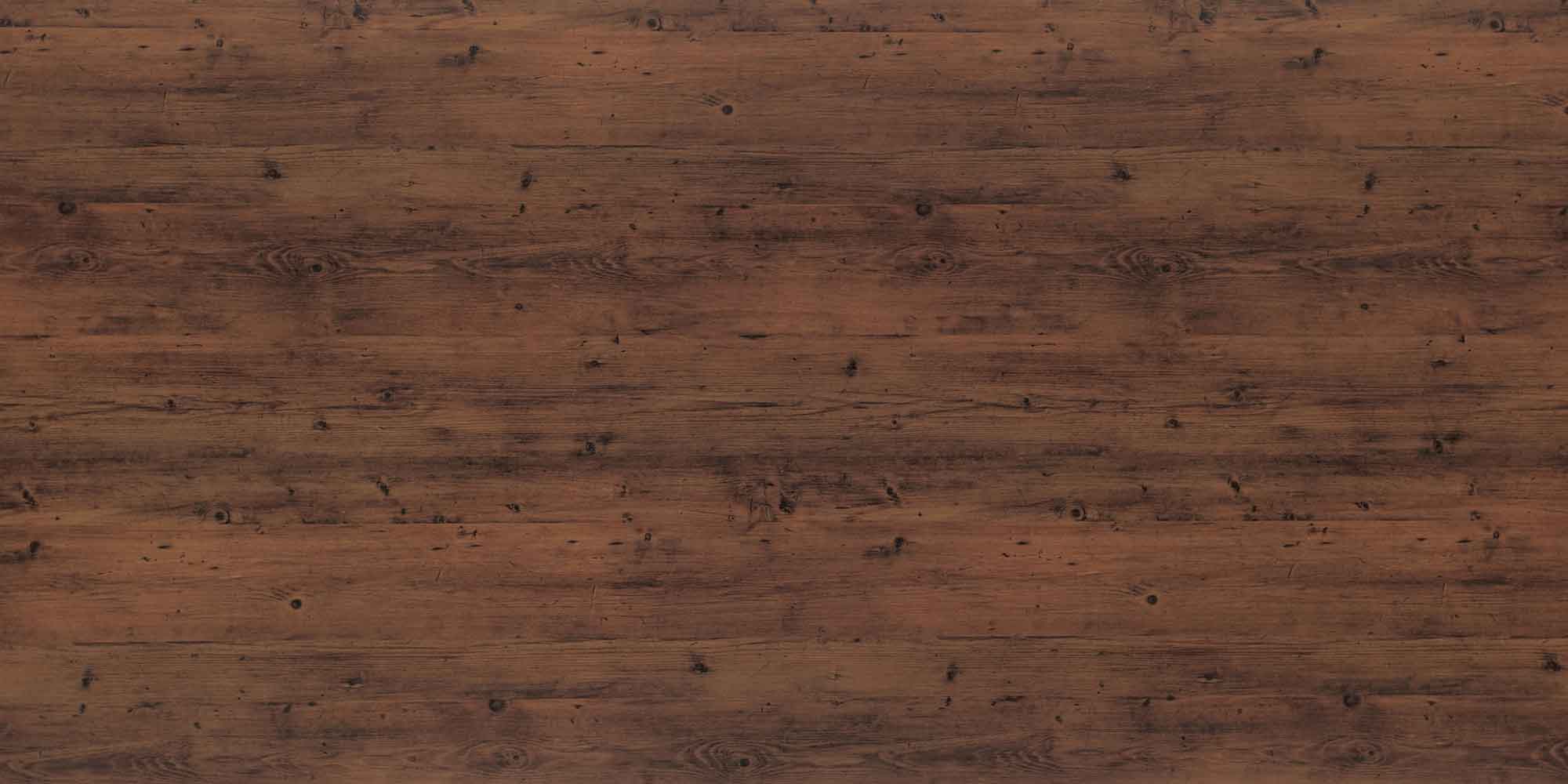 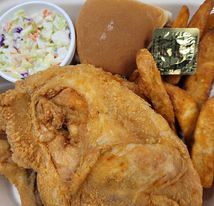 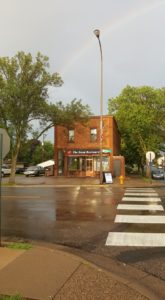 The Coop – your neighborhood restaurant since 1963

The building at 157 3rd Avenue South was built in the early 1900’s.  Records dating back to 1946 have a business named QUALITY GROCERY occupied the space.  It was a meal and grocery shop and it was owned and operated by Anton Matczynski.  Ten years later, the name changed to Dairy Home and then in 1963 the name changed again to JM Dairy Home.  Later that year the business changed to The Coop, or The Chicken Coop.  In 1968 brothers Stanley and Richard Gapinski took over the business and continued the business until 2001 when Bob and Karen Hanson purchased the business.

The Coop continues today, much as it did in 1963. The chicken, ribs, burgers and coney islands are some of the more popular items.  The menu offers a wide variety of tasty meals for its customers and offers drop off catering at reasonable prices. Today, Joel Hanson, son of Bob and Karen, is proud to continue the traditions of The Coop. The Coop prides itself in being one of the oldest restaurants in South Saint Paul. 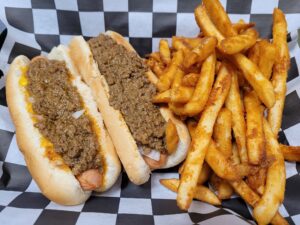 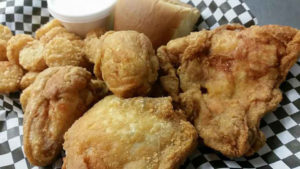